Do antibiotics cause retinal detachments? 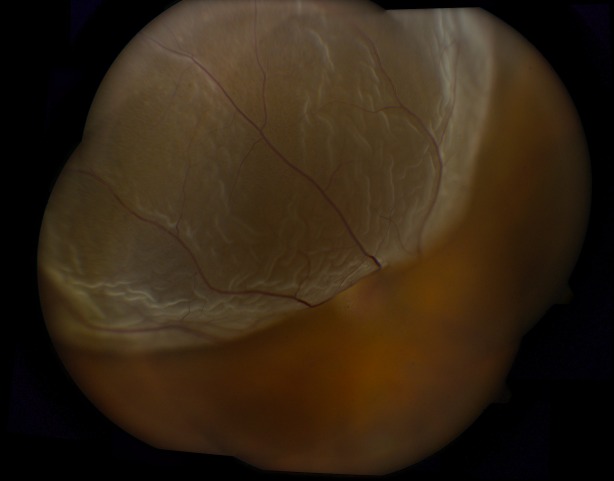 Until now, I would have answered this question with an emphatic, No! Now, given a story published today at Reuters, I say, maybe…

The Reuters piece references a recent article published in the respected journal, JAMA, in which the investigators looked at data from almost one million patients between 2000 and 2007 in British Columbia and found that if they were taking a systemic fluroqinolone antibiotic, they had an increased rate of retinal detachment.  The most common antibiotic taked was cipro and it was being taken for a UTI or respiratory tract infection.

What I Learned in Medical School…

As a physician-scientist I use statistics everyday to support or argue against medical theories and disease treatments. One of the first lessons learned in a statistics class is that correlation doesn’t imply causation. Now, if two events are correlated enough times, one can induce that one might cause the other (e.g. smoking causes cancer), but often the proverbial smoking gun is lacking.

There is a theoretical risk that the fluroqinolone antibiotics may weaken the internal collagen connective tissue network inside the eyeball and that may lead somehow to an increased risk of retinal tearing and subsequent retinal detachment.  As Riggs said to Murtough: sounds pretty thin to me.

If  you experience an increase in the number of floaters in your eye, flashing lights, or see a shadow or veil in your peripheral visual field, you should have an ophthalmologist examine your eye as soon as possible.  These are the main symptoms of retinal tears and detachments. If they are caught early enough and are properly treated, your eye will be happier.

2 comments on “Do antibiotics cause retinal detachments?”