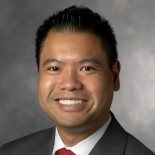 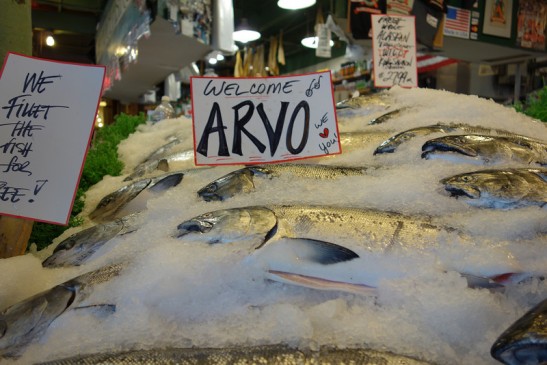 About a year ago, I wrote about the results of the AREDS (Age-Related Eye Disease Study) results and explained that people with intermediate dry age-related macular degeneration (AMD) should be taking a specific formula of anti-oxidant vitamins to prevent AMD progression and central vision loss. This week, I attended the ARVO (Association for Research in Vision and Ophthalmology) annual meeting in Seattle, WA where the exciting results of the AREDS2 study were finally released.

The first AREDS study looked at these vitamins for the treatment of AMD:

The study found that this vitamin combination prevented AMD progression and central vision loss in patients who had intermediate dry AMD or worse. However, there was concern about the beta-carotene/Vitamin A component of this formula — it may lead to a higher risk of lung cancer in smokers. Thus, the followup AREDS2 study sought to eliminate Vitamin A from the formula and replace it with the carotenoids naturally found in the retina: lutein and zeaxanthin. The study designers also added omega-3 fatty acids to see if that would also reduce the risk of AMD progression in the study population.

Based on these data, my current recommendation for those with mild dry AMD is to take a regular multivitamin (like Centrum Silver).

If you have intermediate dry AMD or advanced AMD, I recommend taking:

(Note that beta-carotene/Vitamin A has been eliminated from the original AREDS formula and replaced with lutein and zeaxanthin). Patients can take omega-3 fatty acids if they wish. While there were no additional ocular benefits found in the AREDS2 trial, omega-3 fatty acids may have other positive health benefits.

(Note: I have no financial relationship to any of the commercial products described)

One comment on “New vitamin recommendation for macular degeneration”